The importance of advice in turbulent times 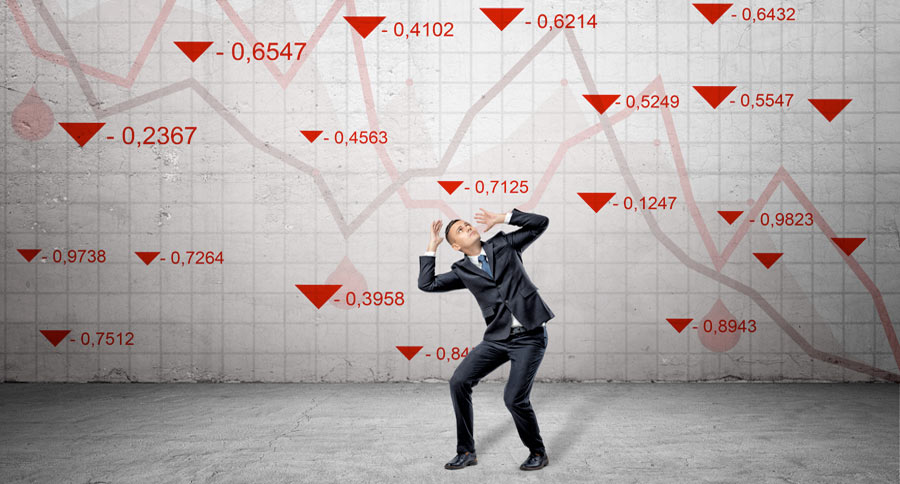 ‘The Dow Jones loses over 1100 points, the most since 2008’ with similar falls in Asia was the headline we woke up to this morning. It is always when the market falls that it makes the main news, we rarely want to say when the market goes up. While it did mention that the Dow Jones Index had increased by 5000 points over the last year, this was in the secondary part of the story.

So what is going on in markets and why the large falls? There are many opinions as to why, with those who have predicted this was going to happen and saying they told us so, and to them I say yes you did but many of you have been telling us this since 2016. So if you listened to them you would not have suffered the falls last night but then again you would not have got the upside that happened last year, so you would still be a long way behind people that stayed invested and suffered the losses of the last 2 days.

So where do markets go from here? The answer…….nobody knows for sure. However I like to base my opinions on fundamentals, namely are companies making money? Is unemployment low? Are interest rates low? Is there too much credit? The most amazing thing about the large falls was that it followed very strong data from the U.S. where wage growth increased by 2.9% instead of 2.6% and more jobs were created than forecasted. This is normally good news for people but markets did not like it because markets can be forward looking by 12 to 18 months so their worry is that interest rates will rise too quickly and as a result the U.S. will go back to recession. 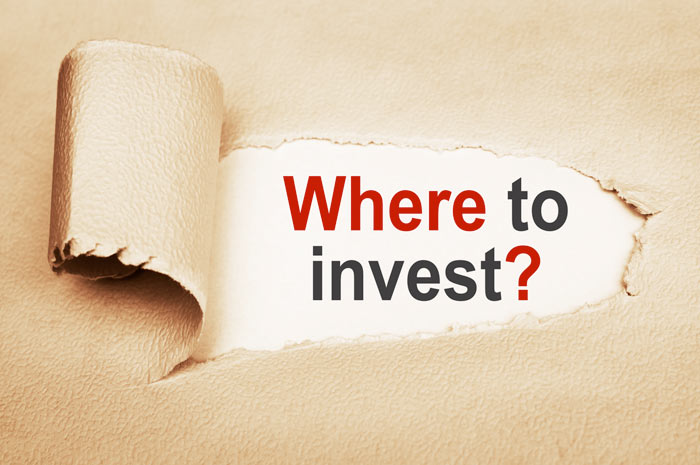 What events like last night show, is that it is important to have a Financial Advisor that can reassure or keep you on track to realise your investment objectives. It also highlights the importance of diversification. If your investment timeframe is less than 3 to 5 years and unless you are high risk you really should not be investing in the market, because one thing history does show is that markets will fall but once you have time, they do recover. Remember, in 2008 markets fell by over 40% and many commentators were saying it would take 20 years to recover losses. It had to rise by over 65% to get back to where you started, and yet by 2013 funds not alone had recouped the losses but had started to increase in value.

So the most important lesson is talk to a Financial Advisor, with him/her decide the timeframe you are investing for and the level of risk you are willing to take and most importantly review your needs on a regular basis. While there are no guarantees on investment returns, with sound financial advice you will certainly increase the likelihood of achieving your financial goals!

We use cookies on our website to give you the most relevant experience by remembering your preferences and repeat visits. By clicking “Accept All”, you consent to the use of ALL the cookies. However, you may visit "Cookie Settings" to provide a controlled consent.
Cookie SettingsAccept All Reject All
Manage consent

This website uses cookies to improve your experience while you navigate through the website. Out of these, the cookies that are categorized as necessary are stored on your browser as they are essential for the working of basic functionalities of the website. We also use third-party cookies that help us analyze and understand how you use this website. These cookies will be stored in your browser only with your consent. You also have the option to opt-out of these cookies. But opting out of some of these cookies may affect your browsing experience.
Necessary Always Enabled
Necessary cookies are absolutely essential for the website to function properly. These cookies ensure basic functionalities and security features of the website, anonymously.
Functional
Functional cookies help to perform certain functionalities like sharing the content of the website on social media platforms, collect feedbacks, and other third-party features.
Performance
Performance cookies are used to understand and analyze the key performance indexes of the website which helps in delivering a better user experience for the visitors.
Analytics
Analytical cookies are used to understand how visitors interact with the website. These cookies help provide information on metrics the number of visitors, bounce rate, traffic source, etc.
Advertisement
Advertisement cookies are used to provide visitors with relevant ads and marketing campaigns. These cookies track visitors across websites and collect information to provide customized ads.
Others
Other uncategorized cookies are those that are being analyzed and have not been classified into a category as yet.
SAVE & ACCEPT